The news is by your side.

What is Functionalism in Architecture? 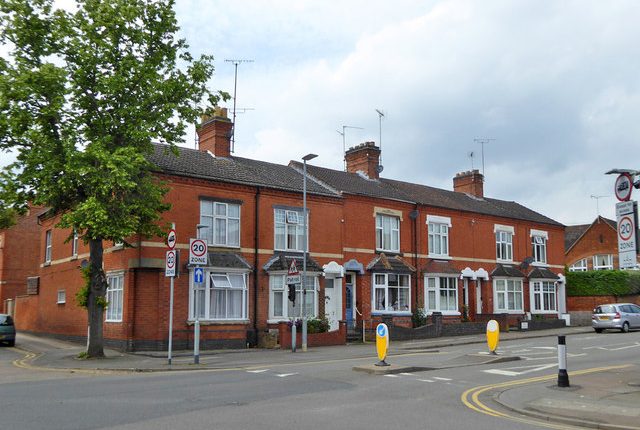 Functionalism is a form of architecture where the ideals are formed around the central idea that a building and/or structure should be designed solely on factors relating to practicality. These practical considerations must be addressed in the early stages of a project, including such aspects as the structure itself, the way in which the structure or building will be used and the materials with which it will be built. Within functionalism, these considerations must be completed as a separate entity to the usual idea that the plan and structure must fit the preconceived narrative and picture of the eventual outcome, as seen in the designer or architect’s mind.

We’ve seen modern architecture come under some scrutiny in recent times, especially with Donald Trump’s attempts to ban modern architecture and all that entails. Functionalism is often viewed within the framework of modern architecture or modern interior design, but it is not just a modern concept, it is a form of architecture that has been around for some time. Even the grandest designs require functional and practical considerations to be built into the design, and even if the primary idea behind a building or structure is to do with the art of it all, there always has to be an element of functionalism at a central part of the idea, otherwise the project will be a long-term failure.

We have seen examples of functionalist architecture smattered throughout history, where military architecture in the Middle Ages was built with practicalities in mind, or when commercial and maritime architecture became important from the 19th century onwards. Despite all of this, the name and thought behind functionalism has come into focus in more recent times and is most closely associated with modern architecture from the mid-20th century on.

The success of functionalism as an idea of architecture came about during the last century and a half as there was big changes in how buildings were constructed, the materials that could be used and the idea of urban developments and urban design as mass migration from the countryside to the cities continued the world over. On top of that there was a rejection of historical revivalism as seen in the 19th and start of 20th centuries. Pioneers of modern architecture and functionalism, such as Le Corbusier, changed the way in which architecture was viewed and there became a much bigger focus on the function of architecture.

Architects that work in various styles and detail of architecture, have a greater understanding of how to deliver to exact specifications and requirements on unique projects. Functionalism is based around the architecture and design of a building being determined purely by the practicalities of the project and the necessary requirements of the project. Whether this is to do with strict regulatory requirements, the desire of the owners or future tenants, government infrastructure or the materials that are available, it is important to have the ability to provide a fast and effective answer. Working with an architect with an understanding of functionalism helps a project manager to create a blueprint and deliver on a design that fits this framework perfectly.

Structural Homes in the “City of Angels”

A Guide to Touchscreen Door Lock: The Future of Home Security?

The Main Uses for Sandblasting

The need for security in any home or business.

Some occasions when a plumber is called for.

For the big jobs – you’re going to need larger equipment.